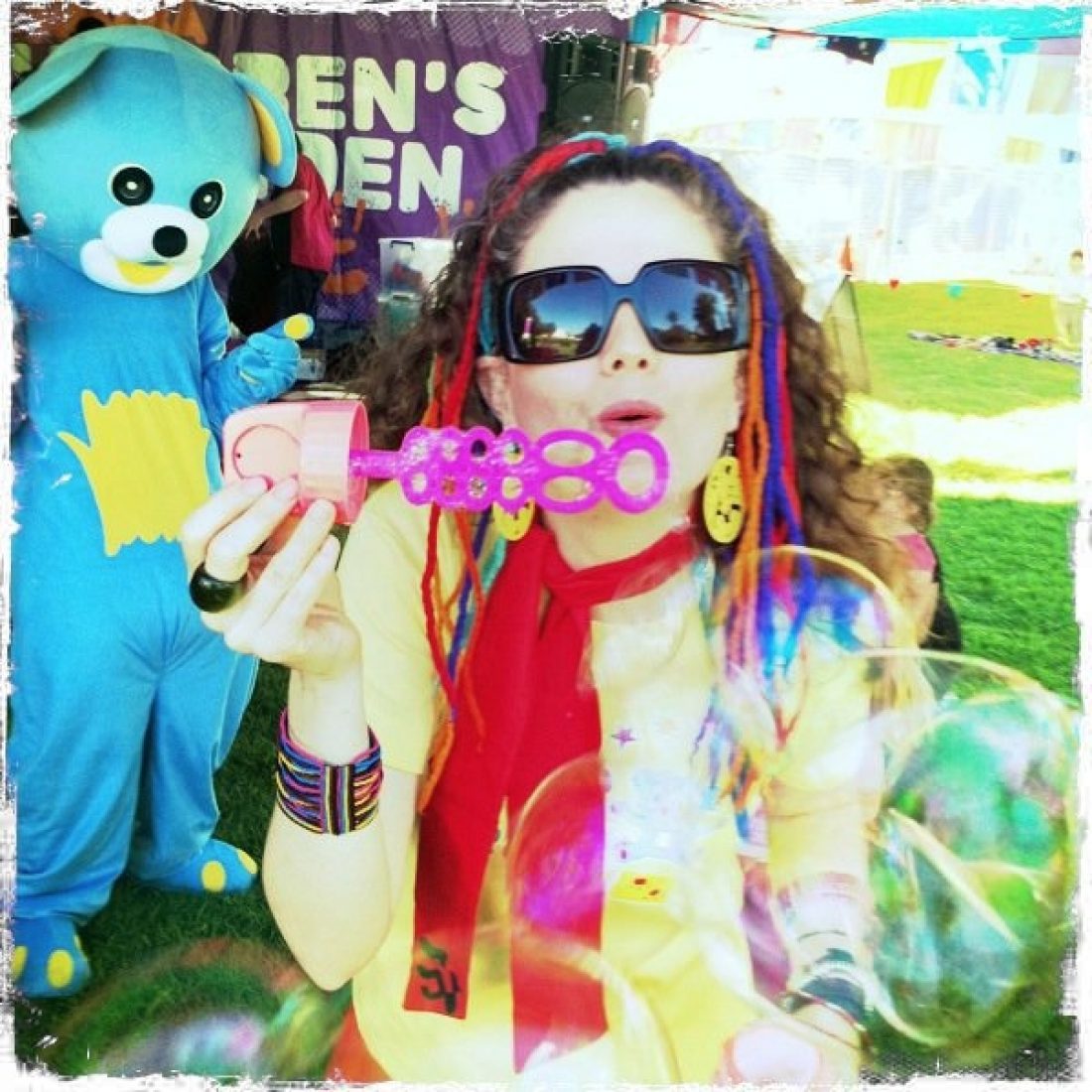 Rachel Parkinson has been involved in the entertainment industry since 1992; having played drums, guitar and sung in original touring pub and club bands from the age of 16.  Her first band, Exploding Daisies sold CDs in Australia and overseas and charted as high as 15 in the Australian Independent Charts.  Exploding Daisies toured Australia supporting the likes of Baby Animals, Boom Crash Opera, Hunters and Collectors and Mental As Anything.  As a solo performer Rachel supported Eric Burdon and The Animals and performed at numerous venues throughout Australia.

Rachel completed a Preschool Music Teacher Training Course (Level 1) through the Kodaly Music Education Institute of Australia in 2006 and is a full writer member of the Australasian Performing Right Association (APRA).

Rachel is continually updating her skills by attending workshops and courses held by the Kodaly Music Education Institute of Australia.

Your email address will not be published. Required fields are marked *